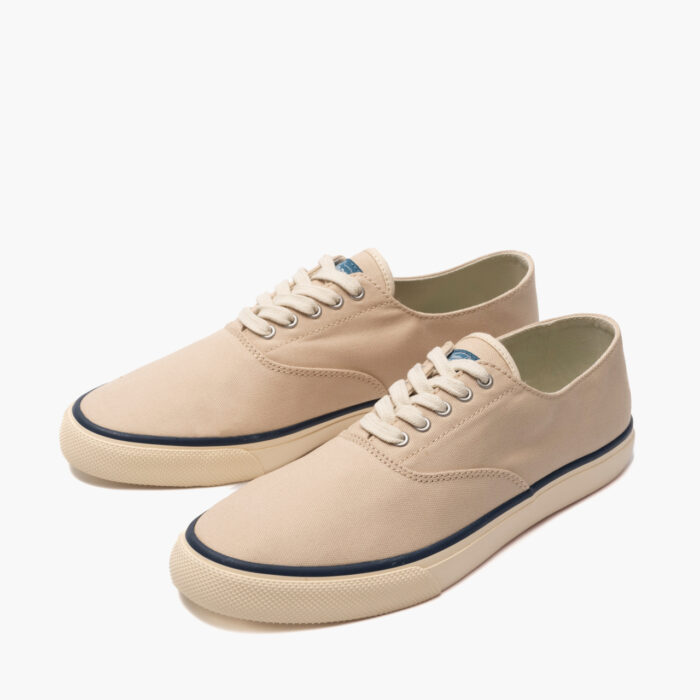 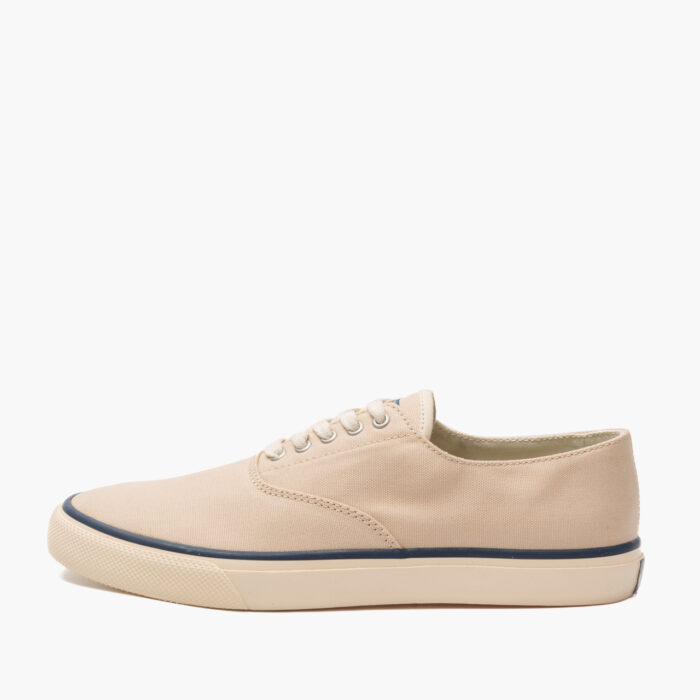 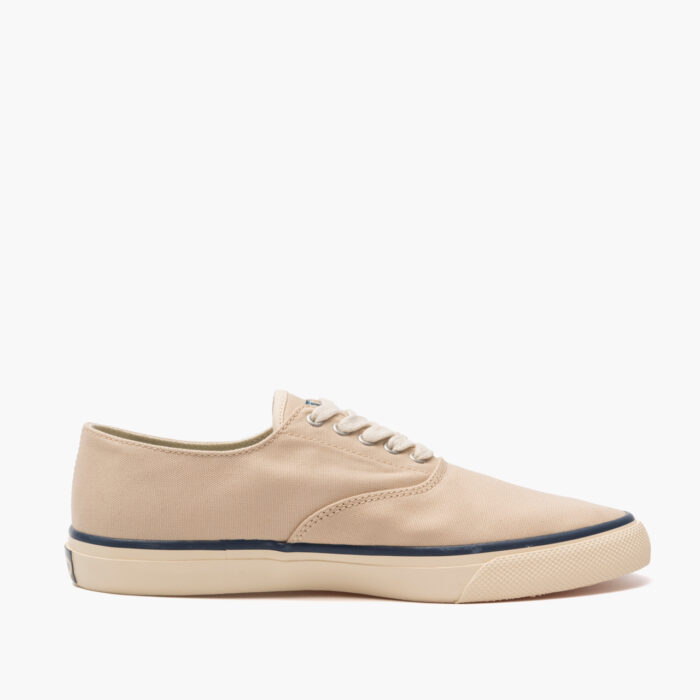 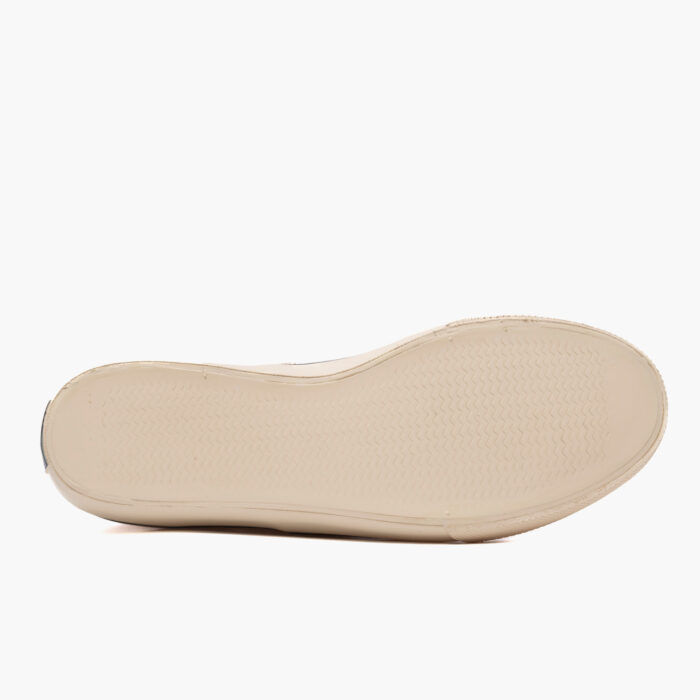 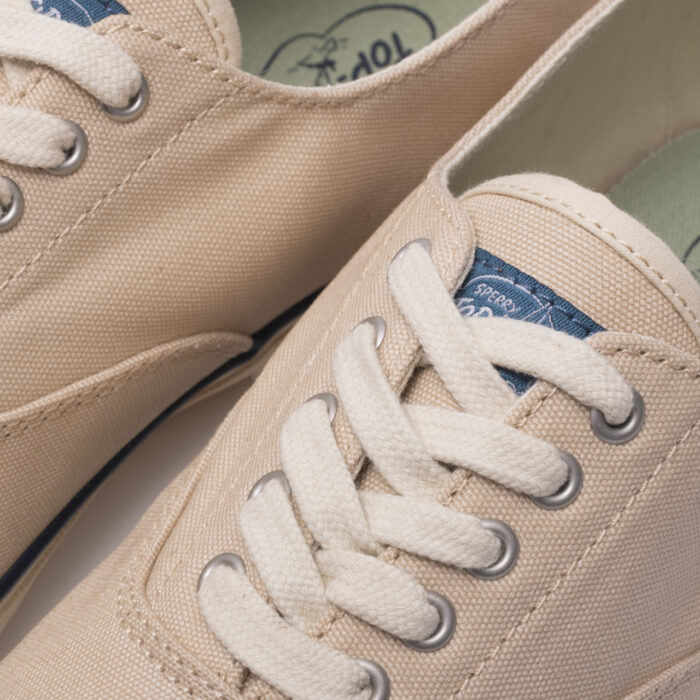 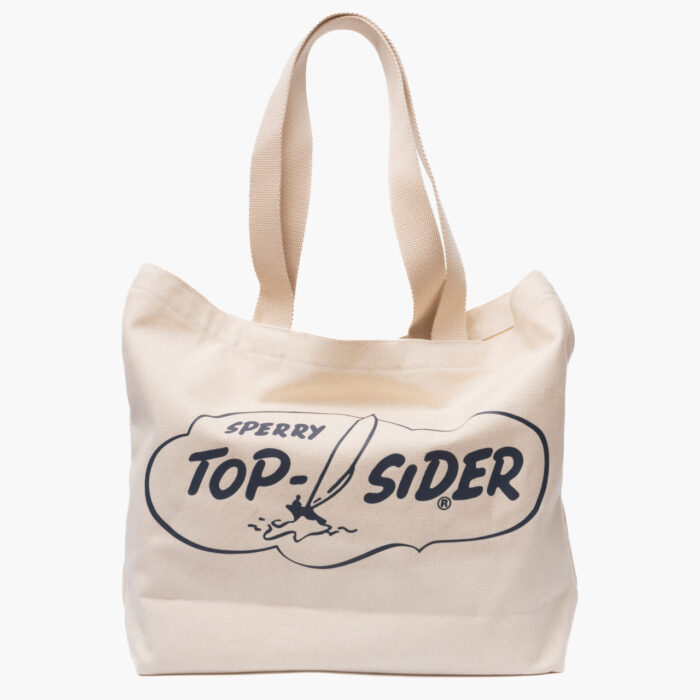 One of the most appealing aspects of the Ivy League look is its versatility. From three-piece tweed suits to denim and sneakers, the Ivy pantheon offers an outfit for every occasion. When it comes to casual summer wear, the Sperry Canvas Vulcanised Oxford, is not only the original deck sneaker but also perhaps the most easily recognisable sneaker in the Ivyist’s wardrobe. One need only flick through Reel Art Press’ Hollywood and The Ivy Look for evidence of just how popular this laid-back style was throughout the sixties, as is seen in the outfits of stars such as Paul Newman, Tab Hunter and Rock Hudson amongst many others.

With its clean lines, low profile and minimal branding, the Sperry CVO pairs equally well with everything from denim, to chinos, to madras shorts. Offered in both the classic Birch and Navy colourways, step into summer in true collegiate style. 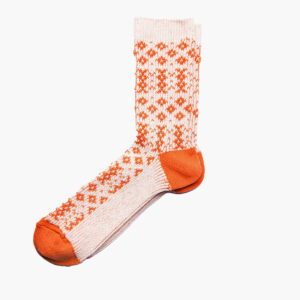 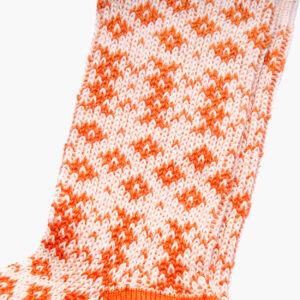 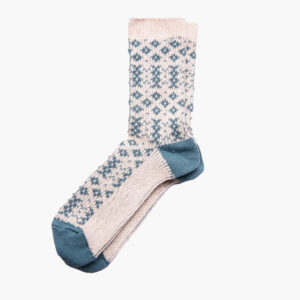 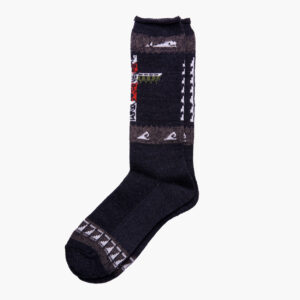 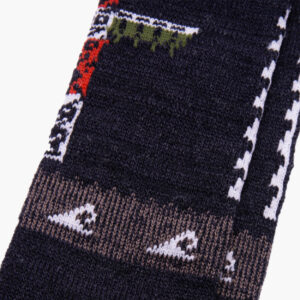 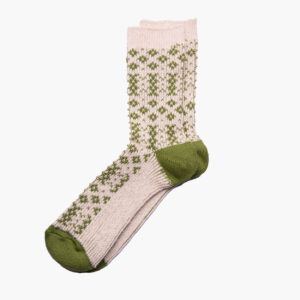 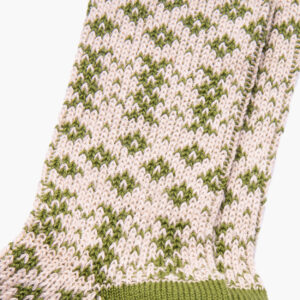