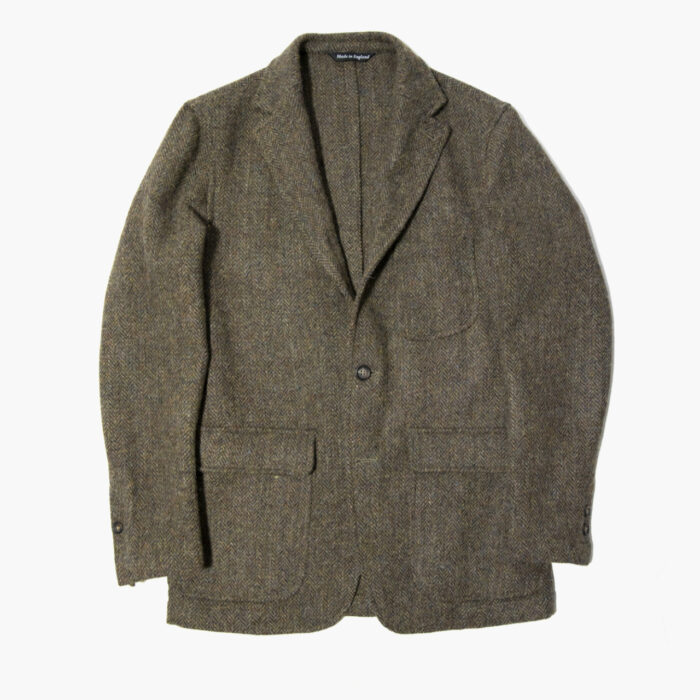 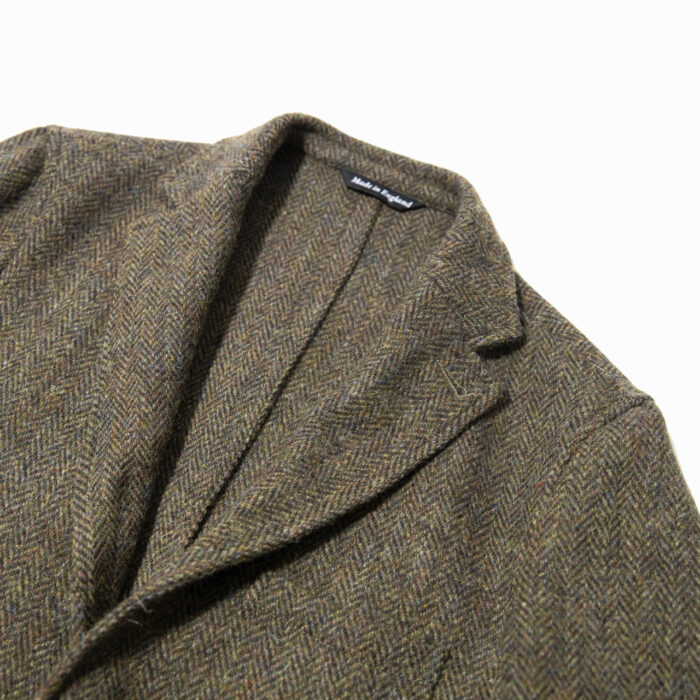 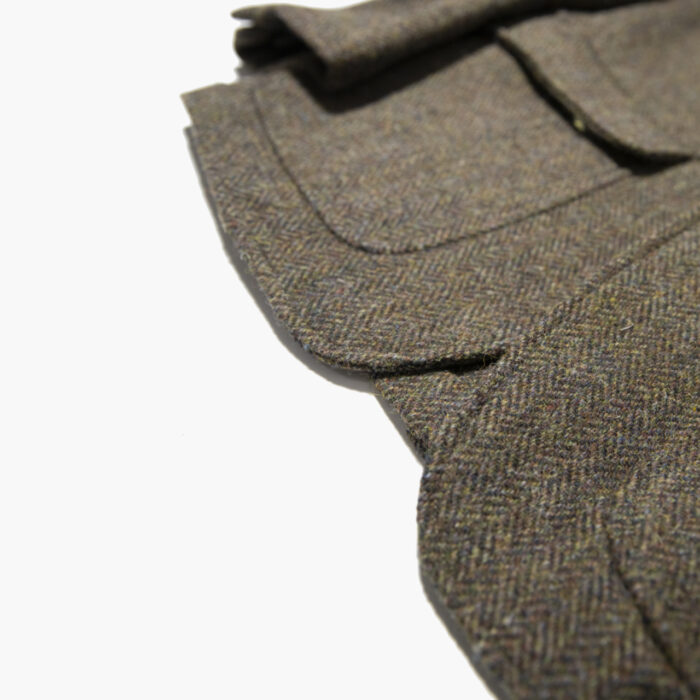 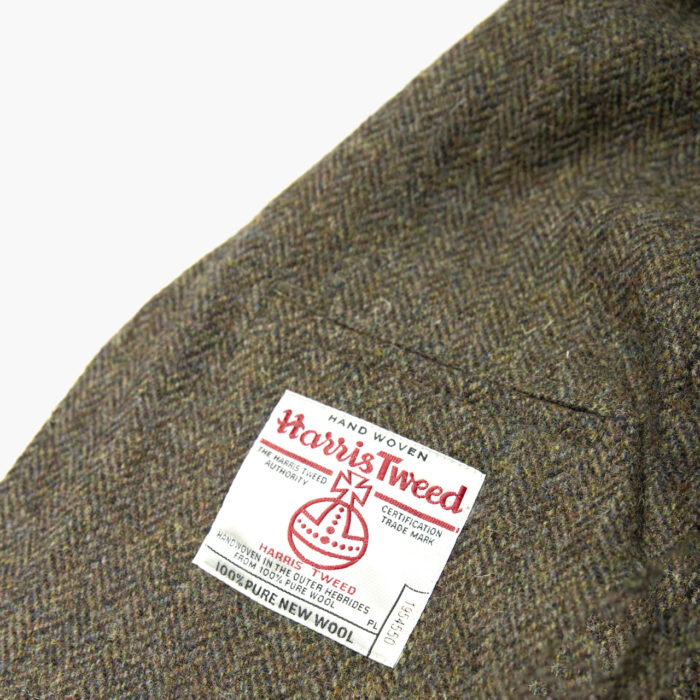 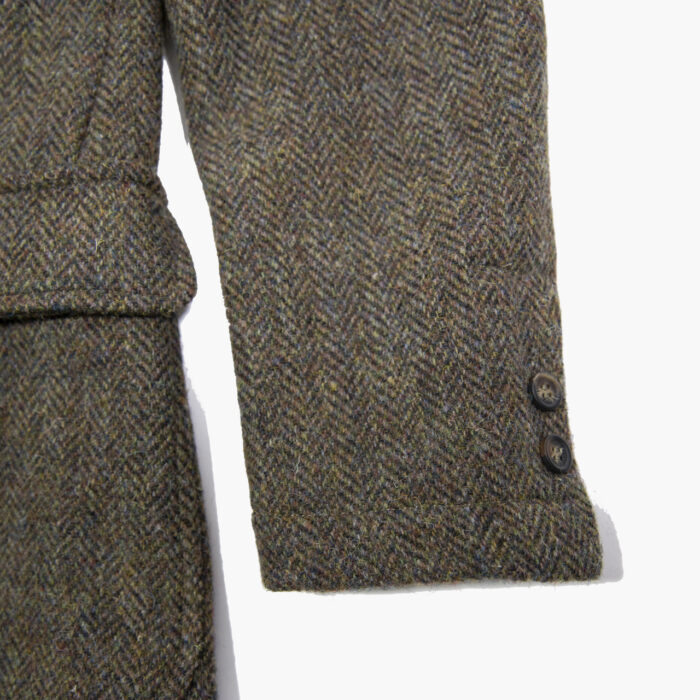 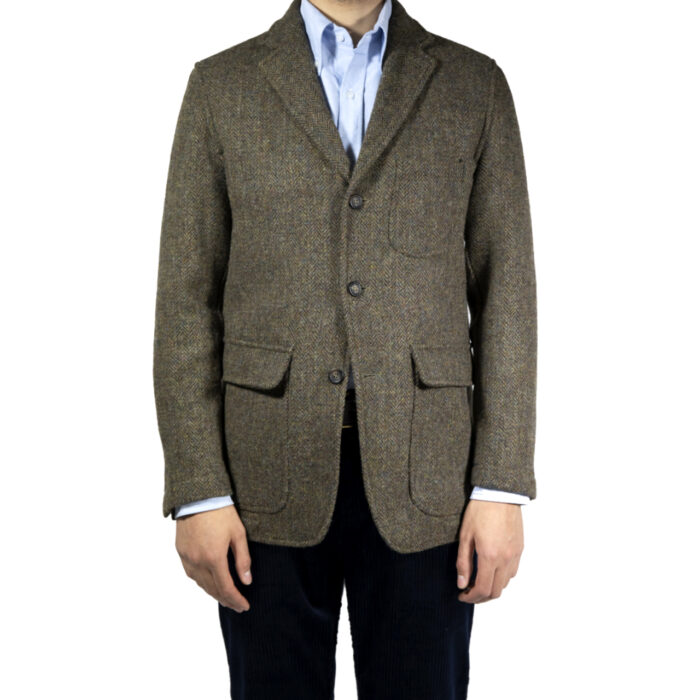 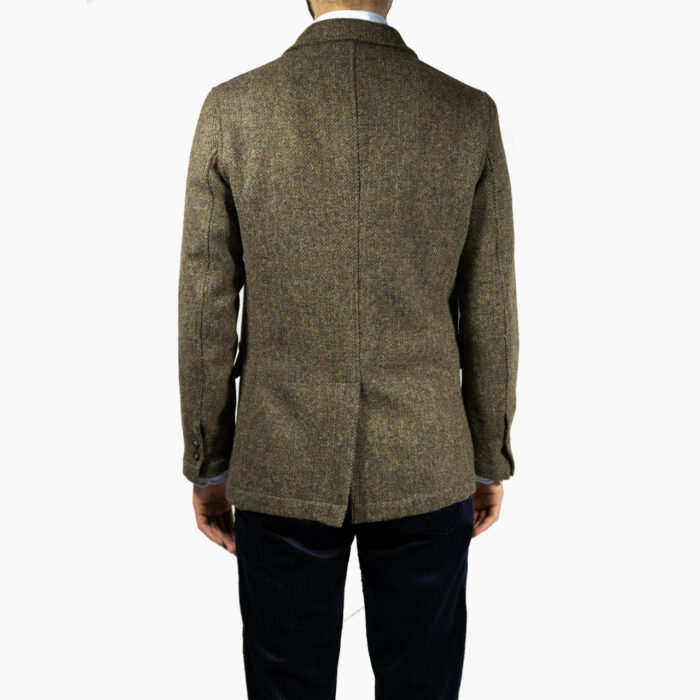 This particular model utilises one of the most iconic fabrics in the Ivy Canon; Harris Tweed wool. Harris Tweed is a handwoven cloth produced by local makers in the Outer Hebrides of Scotland since 1846, and is constructed from 100% Virgin Wool. Moreover, Harris Tweed was a much sought after material by American makers during the Ivy League Boom years, who sought the prestige brought about by utilising traditional British mills and fabrics. In a rich green colour way, this jacket is as wearable in the buzzing milieu of present day London, as it undoubtedly would have been on an American campus circa 1961. 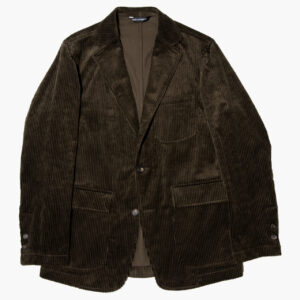 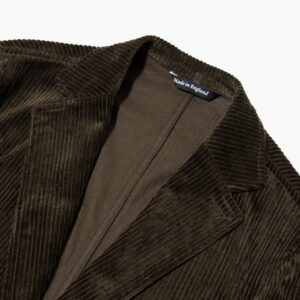 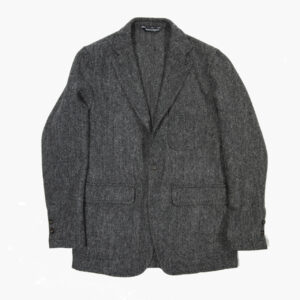 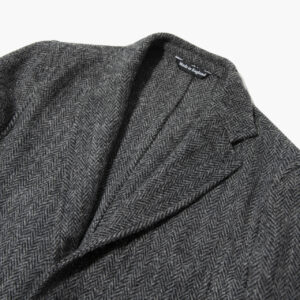 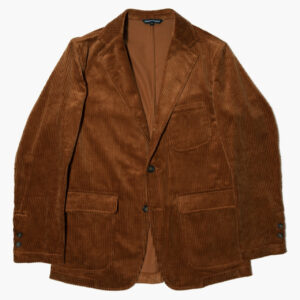 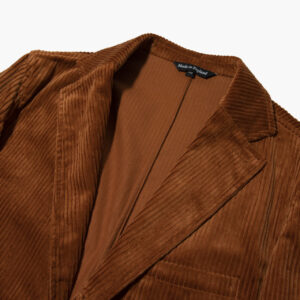 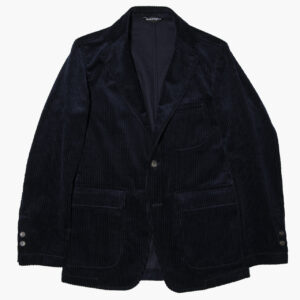 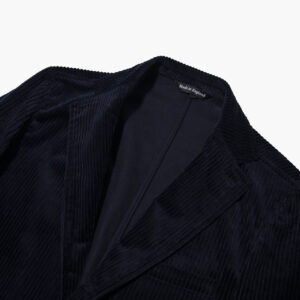