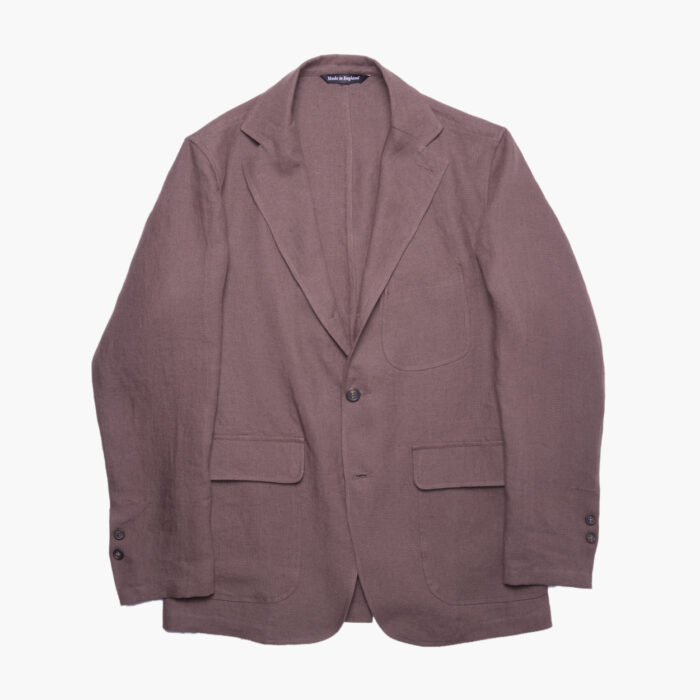 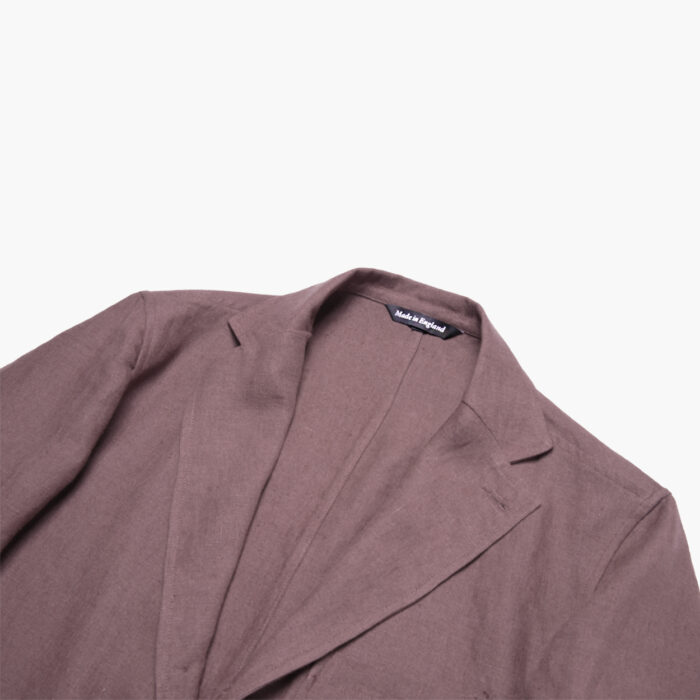 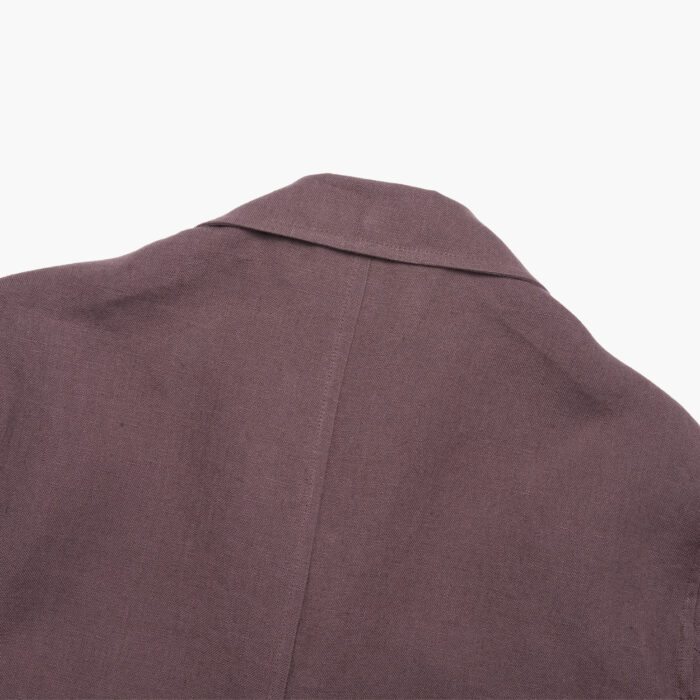 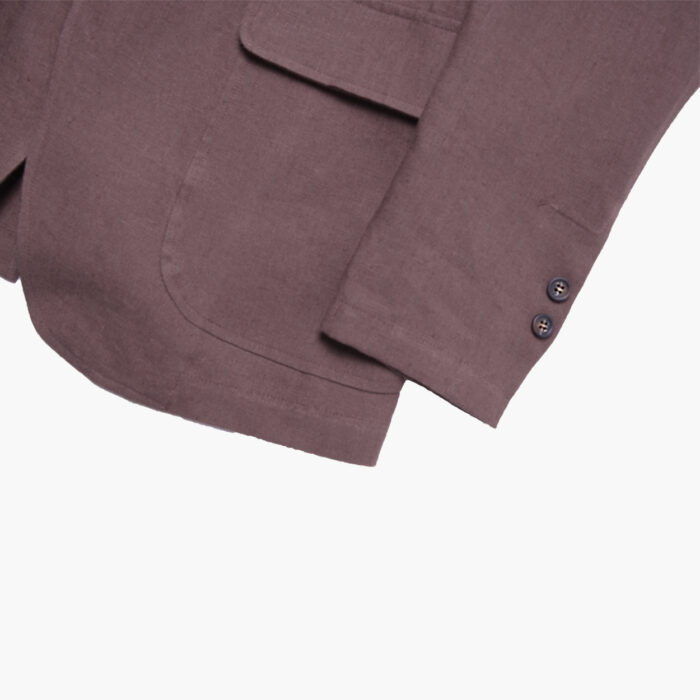 Our made in London Ivy League Jacket is a modern adaptation of the classic American Sack Jacket. The jacket comes completely unlined and unstructured for ease-of-wear, in turn emphasising the natural shoulder line. This particular model is constructed from a wonderfully light yet robust Coco linen, produced by British mill, Brisbane Moss. Linen is not only the most environmentally friendly fabric one can produce a garment in, but also neatly compliments the jacket’s soft construction, and is a delight to wear during the Spring/Summer months. 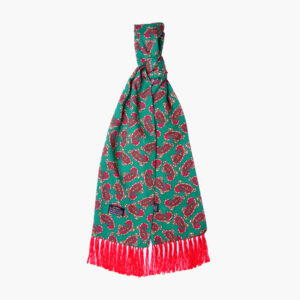 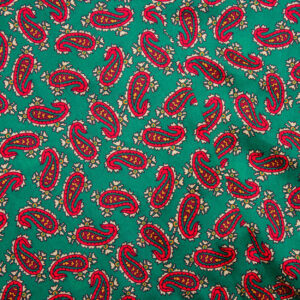 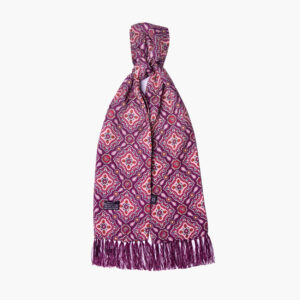 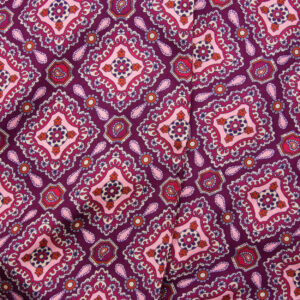 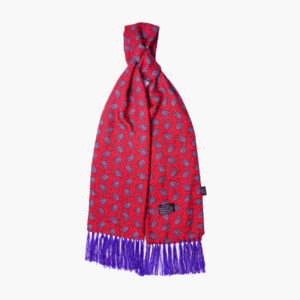 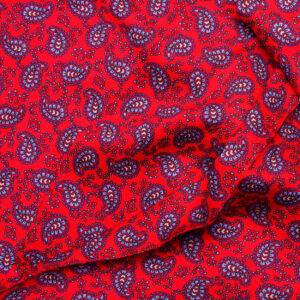 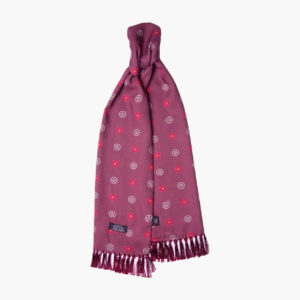 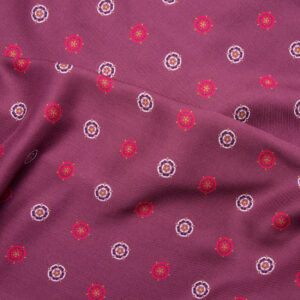